We have systematically collected random samples from the records of patients who presented in the early mixed dentition stage in the practices of three members of the clinical orthodontic faculty at our school. The study is aimed at measuring the usual course and outcome of treatment when experienced clinicians familiar with both mixed dentition treatment and treatment early in permanent dentition use the therapeutic modality that they consider best for each patient.

Background of the Mixed Dentition Controversy in Orthodontics

Orthodontists have long debated the relative merits of starting treatment in the mixed dentition (from approximately 7 to 9 years of age) versus postponing intervention until the eruption of the permanent dentition at 11 or 12. The desirability of early intervention to redirect the pattern of tooth eruption as soon as the development of a malocclusion is observed seems attractive on its face. If corrective therapy is instituted early in the development of an anomalous occlusal relationship, normal occlusion can usually be restored quite readily. However we do not yet have the ability to predict the precise course of subsequent growth with accuracy for individual subjects. For this reason, when the restoration of normal occlusion is achieved by treatment of still-growing subjects, some of the gains of intervention can be lost during the remaining period of growth.

Hence, two distinct schools of thought have developed among orthodontists —the early and later interventionists alluded to above.  The main argument in favor of early intervention has been that it offers the possibility of mitigating the severity of the developing malocclusion and restoring optimal conditions for the eruption of the bicuspids and canines into relatively normal alignment, somewhat on the theory that  “as the twig is bent, so the tree inclines.”   The main argument in favor of postponing intervention until the eruption of the full complement of permanent teeth is that when malocclusions are corrected early, residual growth may be sufficient to cause recurrence of at least a partial mal-relationship in some subjects. 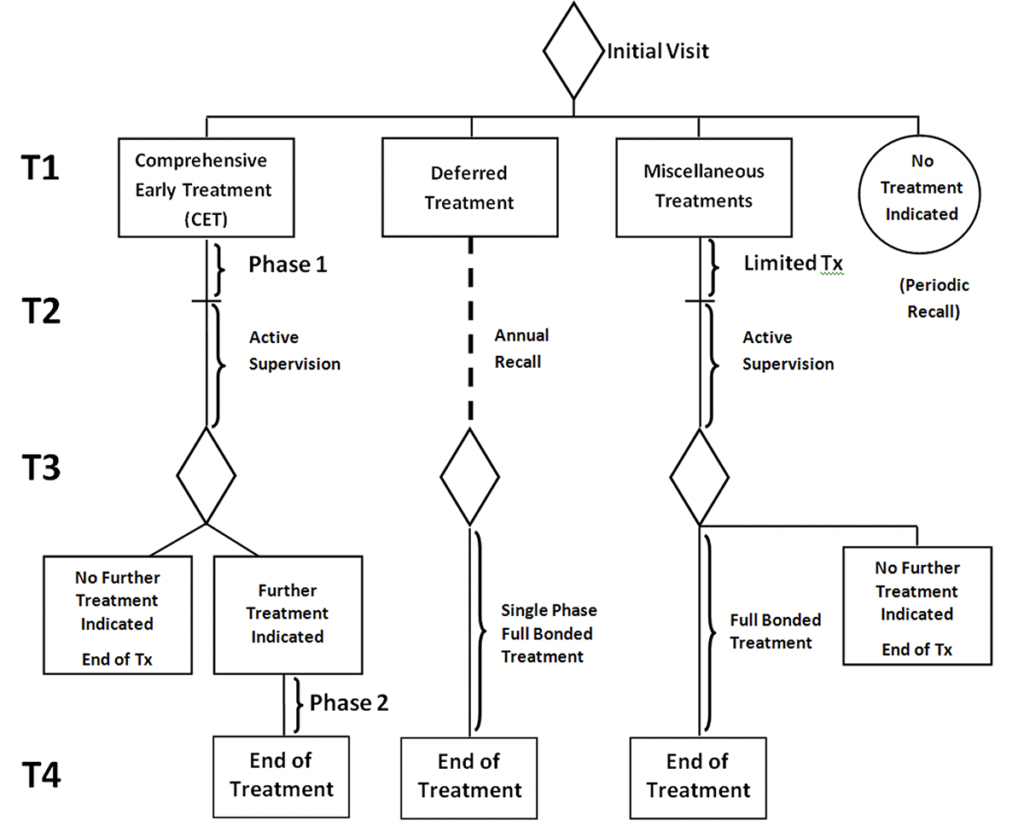 Since its by Align Technology (Santa Clara, Calif) in 1999, the clear aligner system has become a popular treatment choice for adult patients; this is largely due to the superior aesthetics and comfort that removable clear aligners provide over traditional full bonded fixed appliances. Earlier studies showed the significant limitations of Invisalign® treatment in treating complex malocclusions.

We investigated the effectiveness of clear aligners in controlling the vertical dimension and in correcting anterior open bites by comparing the outcomes of clear aligner therapy to that of fixed appliance therapy in adult patients with hyper-divergent skeletal patterns (mandibular plane angles ≥38°). 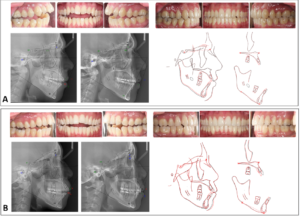 Invisalign First is the newest development by Align Technology for children who need Phase 1 orthodontic treatment. The study examines the efficacy, predictability, and efficiency of clear aligner therapy in the mixed dentition. 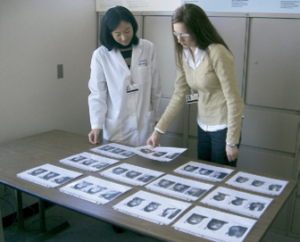 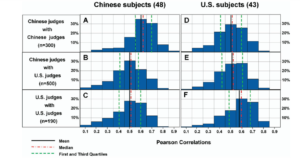